The Heritage of Kezan is the heritage armor set for Goblins. To unlock the Heritage of Kezan you will have to level up a Goblin character to 120, reach Exalted with Bilgewater Cartel and then complete a short questline starting with Old Friends, New Opportunities. 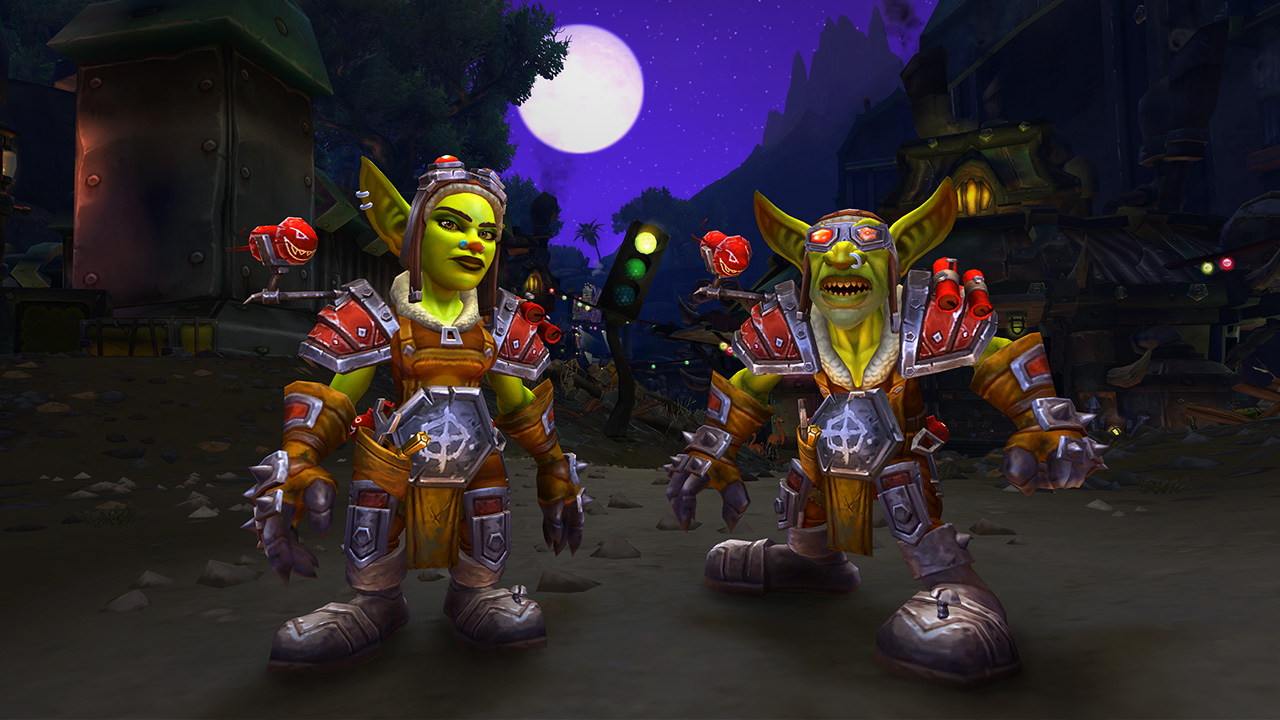 How to unlock Heritage of Kezan

How to farm Bilgewater Cartel reputation

You can gain reputation with Bilgewater Cartel by questing in the Lost Isles as well as other zones with goblins, such as Tanaris, The Cape of Stranglethorn, Thousand Needles and alike. Although depending on the amount of quests, it is possible that you may not reach exalted.

The best dungeon for farming reputation is The Mechanaar in Netherstorm. Run it on Normal difficulty over and over, slay every single mob you can find, and they will give you reputation as long as you keep the tabard equipped.

How to start the questline

If you meet all the requirements then head over to the Orgrimmar Embassy and look for Izzy. Speak with her and accept the starting quest: Old Friends, New Opportunities.

Follow the questline and you will unlock the Goblins Heritage Armor.

After finishing the questline you will obtain the Heritage of Kezan: