As we fly toward the release of Dragonflight, the WoW® Esports team is excited to announce two new events to showcase our incredible PvE and PvP communities. With Xy’mox’s Charity Cache, two of the top PvE guilds will face off to earn a combined $100,000 (USD) for their charities. PvP will see the top DPS and Healers battle for their share of a $100,000 (USD) prize pool in the first-ever Solo Shuffle competition.

Xy’mox has been experimenting with the Fated Powers and is putting two of the best WoW guilds to the test to raise money for AbleGamers and Direct Relief. On September 10 - 11, Echo and Team Liquid will be visiting Castle Nathria and Sepulcher of the First Ones, live on YouTube and Twitch.

Each guild will have to defeat select bosses as quickly as possible to earn their respective charities a share of the $100,000 (USD) donation pool. But there will be a few twists and turns that Xy’mox has prepared: 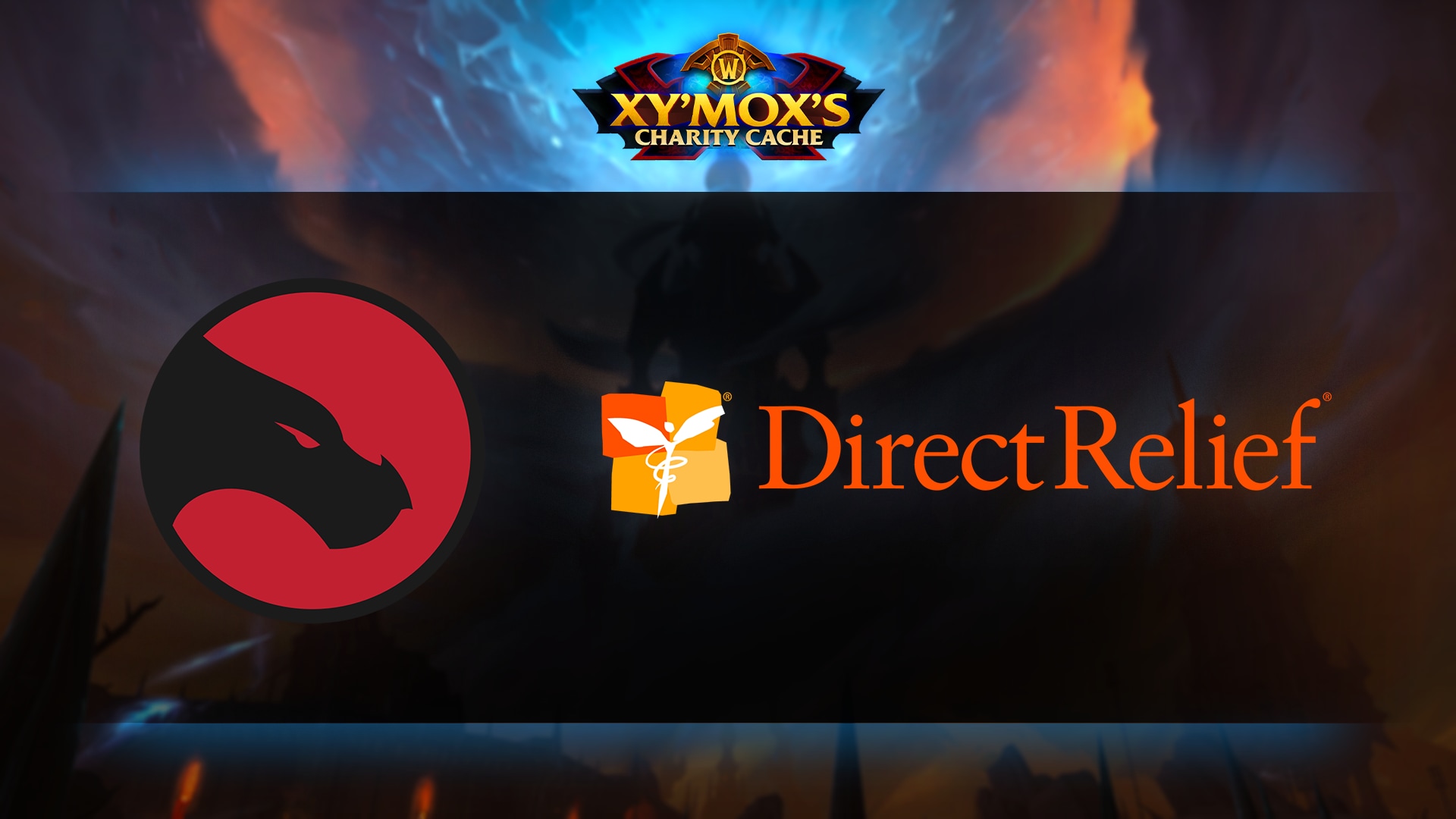 The EU titans will play for Direct Relief, whose mission is “to improve the health and lives of people affected by poverty or emergencies - without regard to politics, religion, or ability to pay.” 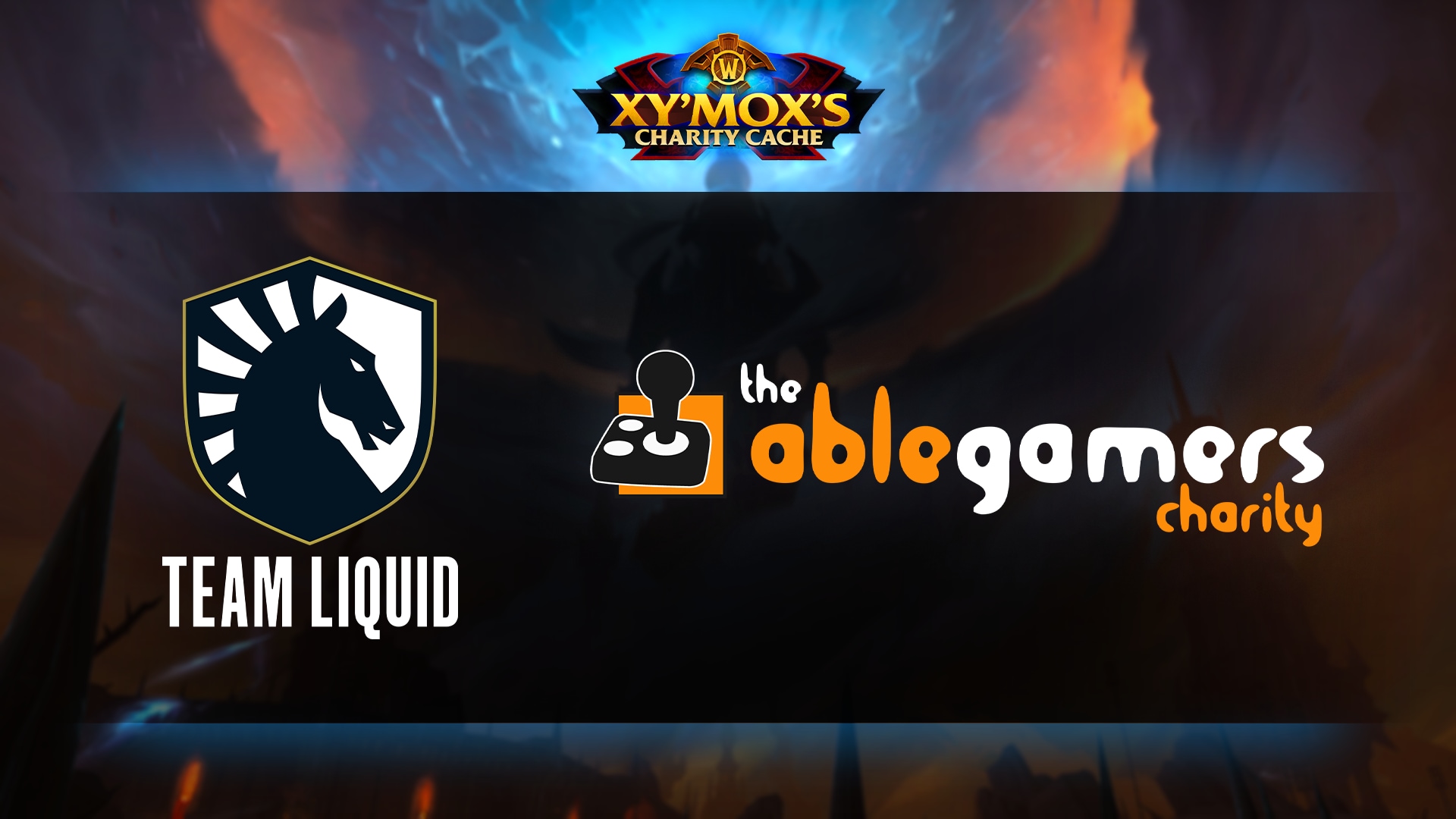 The epic North American guild will play for AbleGamers, a charitable organization “creating opportunities that enable play in order to combat social isolation, foster inclusive communities, and improve the quality of life for people with disabilities.”

Ahead of Solo Shuffle gaining a ranked mode in Dragonflight, we’re introducing the brawl’s first-ever competitive event, the Solo Shuffle Showdown! This is a 3-day invitational tournament where your favorite EU and NA Arena players will compete September 23 - 25 to see who’s the best Solo Shuffle player and a share of the $100,000 (USD) prize pool, live on YouTube and Twitch.

On September 23 (EU) and 24 (NA), 36 players from each region will play three Solo Shuffle matches, divided into six lobbies of six players, with random seeding taking place following each match.

The top 12 from each region will advance to the Finals on September 25, where each player will compete in two more matches. After these two, the six players with the highest scores will play one last match, where the two winners (one DPS and one Healer) will be crowned.

The participants will be selected from a mix of Arena World Championship competitors, rated PvP ladders, and members of the PvP community. Stay tuned to learn who will be participating in the Solo Shuffle Showdown!

We’ll share more information on both events in the coming weeks. Until then, don’t miss this weekend’s season 4 finals of The Great Push! Then be sure to subscribe to World of Warcraft® on YouTube and follow us on Twitch and the WoW Esports Twitter for all things World of Warcraft. Good luck and have fun!