The ninth annual World of Warcraft Student Art Contest has started! Entries are open until January 31, 2020.

Share with us your creative vision of something we’ve never seen before that still fits within the World of Warcraft universe. You can view previous winning submissions here.

Check out the previous year's Student Art Contest video for some additional inspiration.

Online submission forms are available on our contests page as of October 15th and entries will be received up to 11:59 PM PST January 31, 2020.

Four Grand prize winners (one from each category) will be chosen by the World of Warcraft art team, and will receive the following epic prizes*:

*Blizzard reserves the right to substitute a prize of equal or greater value for any prize.

Please note that only current US and Canadian college and university students are eligible to win. Residents of North Dakota, Vermont, Connecticut, Maryland, and Quebec are not eligible to participate.

Good luck to all entrants!

Using your creativity and ability to work within the World of Warcraft art style, create a small environment diorama that would fit well in the game world. Your quest: Concept, model, and texture an environment piece that you could imagine stumbling upon during your travels across Kalimdor, the Eastern Kingdoms, Outland, Northrend, Pandaria, the Broken Isles, or Argus.

Required elements are trees, rocks, grass, and props, plus a small structure (such as a shrine).

Your final piece should have a structure similar to the example provided below. We're looking for lower poly-count models (e.g.: around 1,500 polys for a mature sized tree), so keep that in mind when creating your environment.

The final submission should be a high-resolution JPEG file no larger than 5MB. 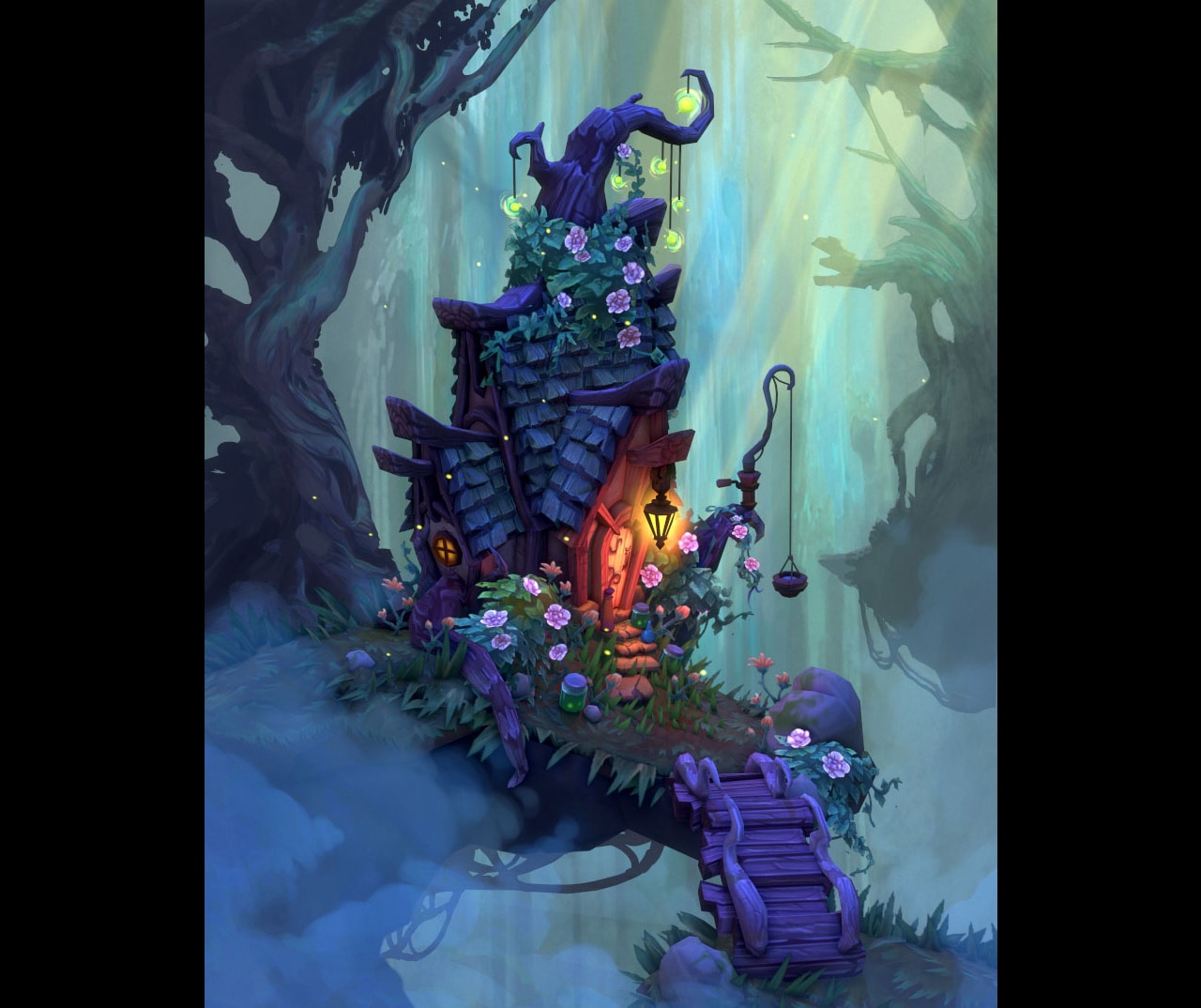 Using your creativity and ability to work within the World of Warcraft art style, concept, model, and texture a non-player character (NPC) or creature that you could imagine roaming the plains of Durotar, exploring the depths of Deepholm, or just sitting in the Pig and Whistle Tavern knocking back a mug o’ Thistle Tea.

Required elements are the character or creature, along with some sort of clothing or armor. Feel free to go further by adding weapons or other accessories.

The final piece should have a structure similar to the example provided below. Stay within a budget of 6,000 polys with one 1024x1024 texture for the finished character.

The final submission should be a high-resolution JPEG file no larger than 5MB. 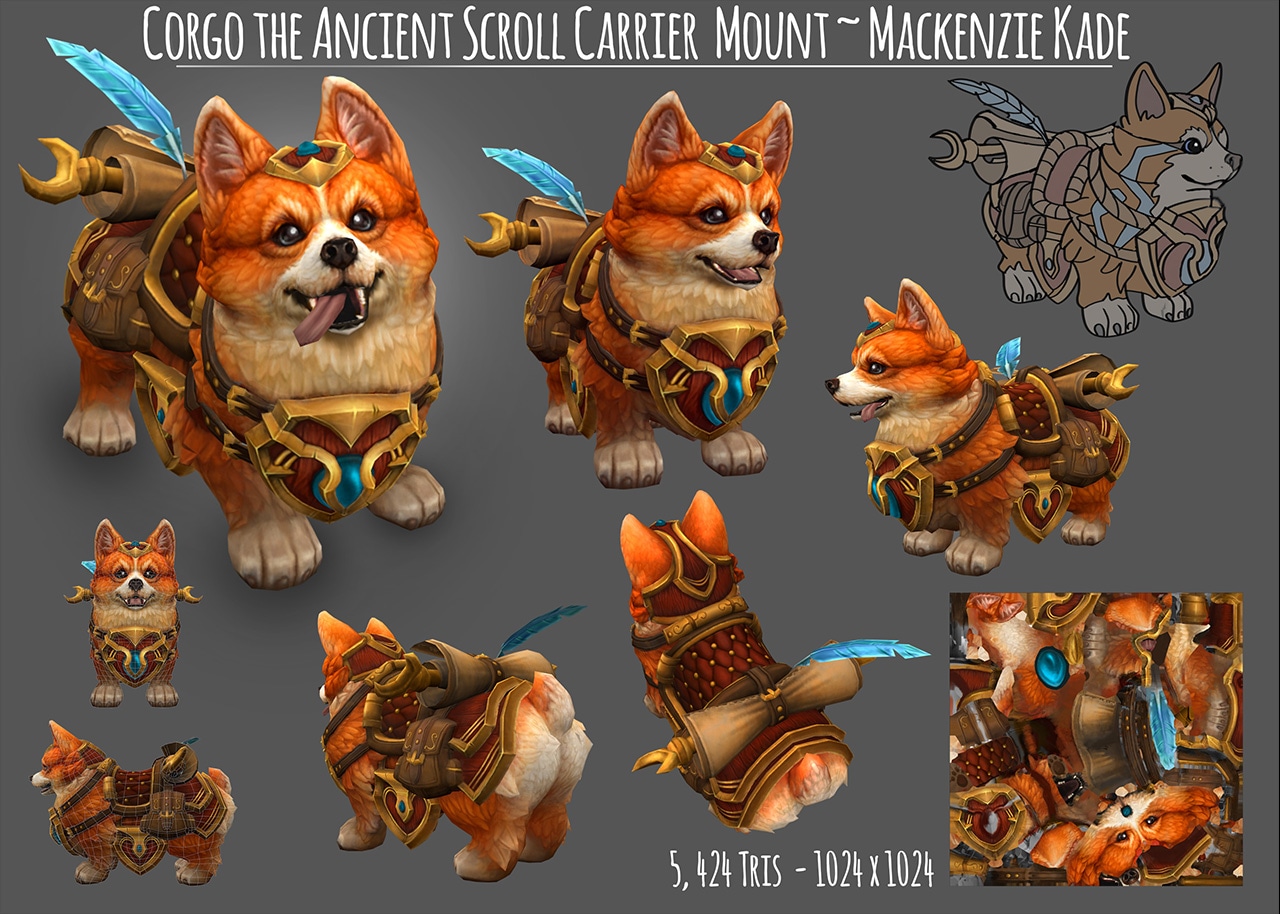 Using your creativity and ability to work within the World of Warcraft art style, create a player ability that could be added to the kit of one of our existing classes. You could conjure up anything from the power of the void for a massive flying ball of death, call upon the elements of nature to ensnare an entire mob, or wield the power of the Light to rip a giant fissure through the ground.

Using your creativity and ability to work within the World of Warcraft art style, create a unique combat animation from one of the three choices listed. Imagine entering a dungeon and battling against the Lich King and his undead army or traveling deep beneath the Firelands to take down Ragnaros.

Read the complete contest rules then submit your entry here.