The ever-changing halls of Torghast, Tower of the Damned now reveal a new passageway through the cursed otherworldly prison—the Twisting Corridors. Within the Twisting Corridors, you’ll face the Jailer’s cruelest henchmen and, should you ascend within, you will be rewarded with special cosmetic rewards including a mount that can be ridden inside the Maw.

To begin your saga within the Twisting Corridors, you must complete the quest “Signs of the Lion,” offered by Bolvar Fordragon in Oribos as the culmination of your search through Torghast for Azeroth’s leaders. Once you’ve proven yourself worthy, you must survive 18 floors teeming with brutal enemies to reap the precious rewards within. This is no easy feat; success will come to those armed to the teeth, capable of using every ability at their disposal, and wisely selecting their Anima Powers to dispatch the terrors within. Successfully completing a key Layer will grant you an achievement along with a reward worthy of the most powerful adventurers.

Layer 2 | Death Seeker – Battle pet
What horrors these eyes have seen in the tower of Torghast, with their unsleeping, unblinking gaze.

Layer 4 | Helm of the Dominated – Toy
The helm of the mawsworn, still seeping with the Jailer’s dominating energies.

Layer 8 | Corridor Creeper – Mount
The loyal hounds of the Jailer creep along the corridors in search of the scent of souls. 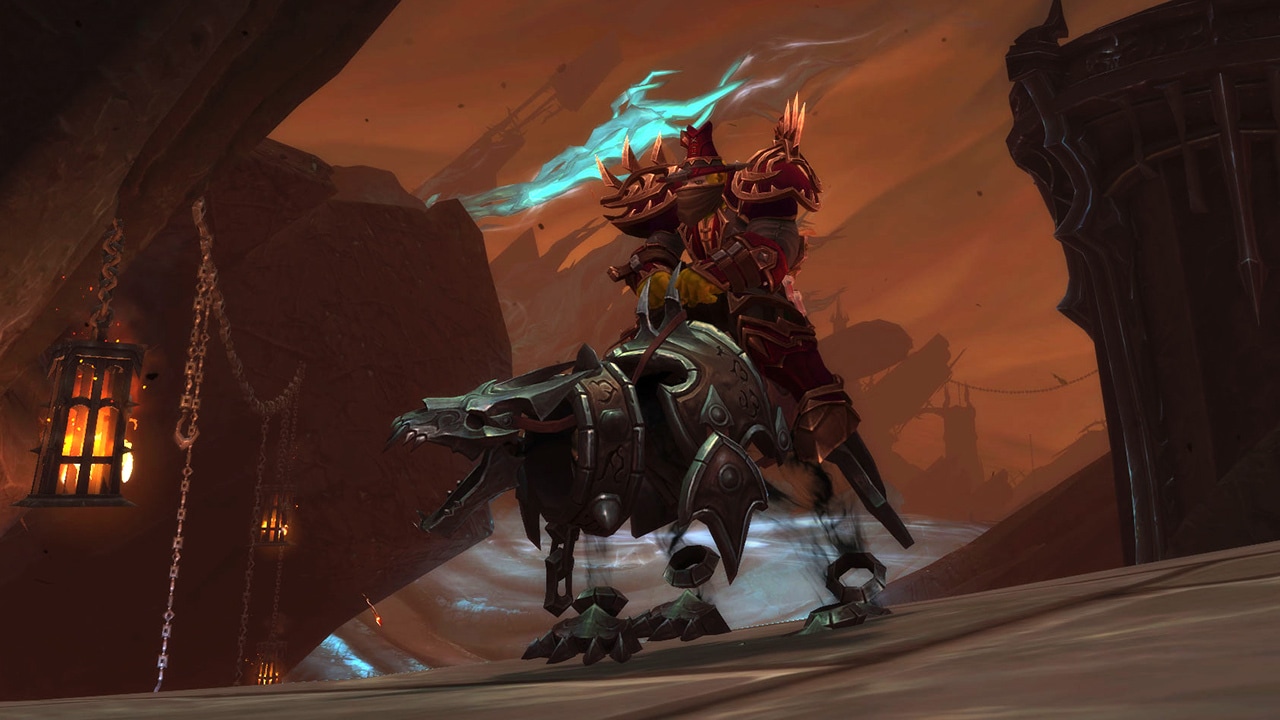 Do not expect to find Soul Ash in these halls—the Jailer will do everything in his power to prevent you from becoming a threat. Treasure-seekers should also note that these plunders are for you and you alone, rewards from Twisting Corridor achievements can only be earned once.